Project Highlights:
The odor control improvements were completed ahead of schedule, before the warmest months of the year, which were the most contentious, from an odor standpoint. 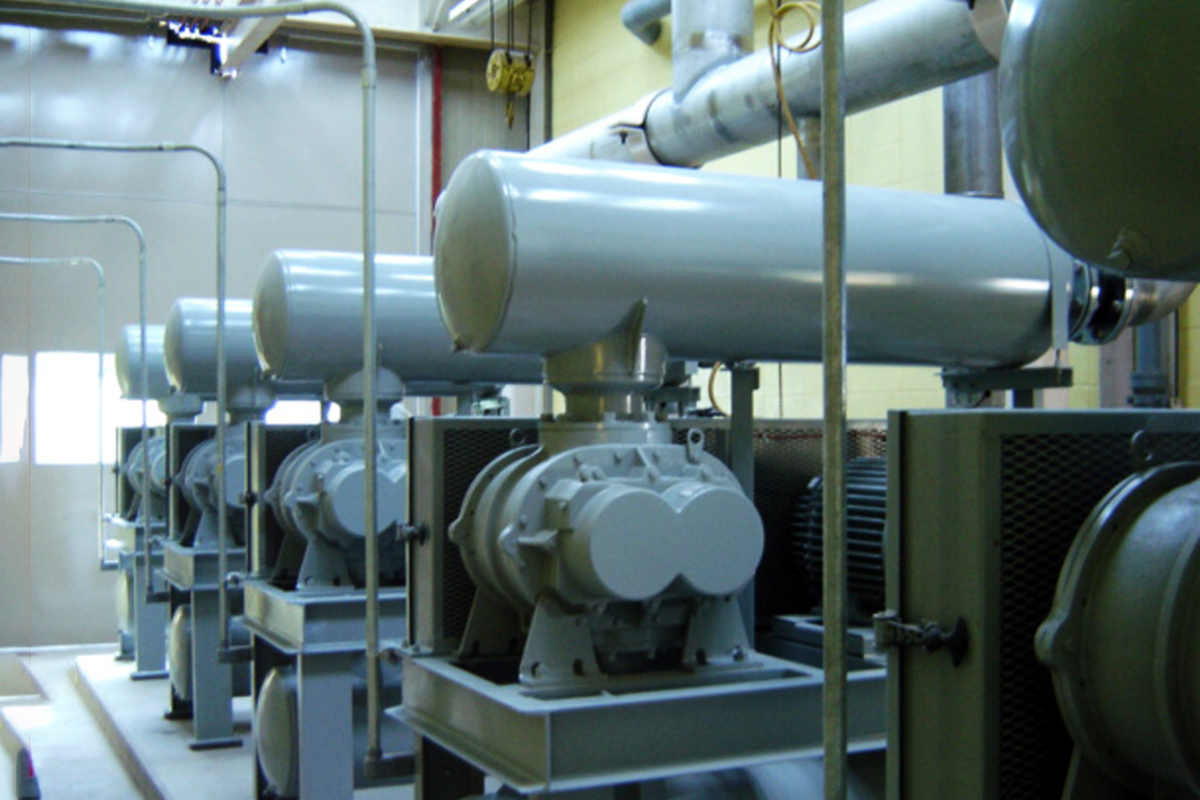 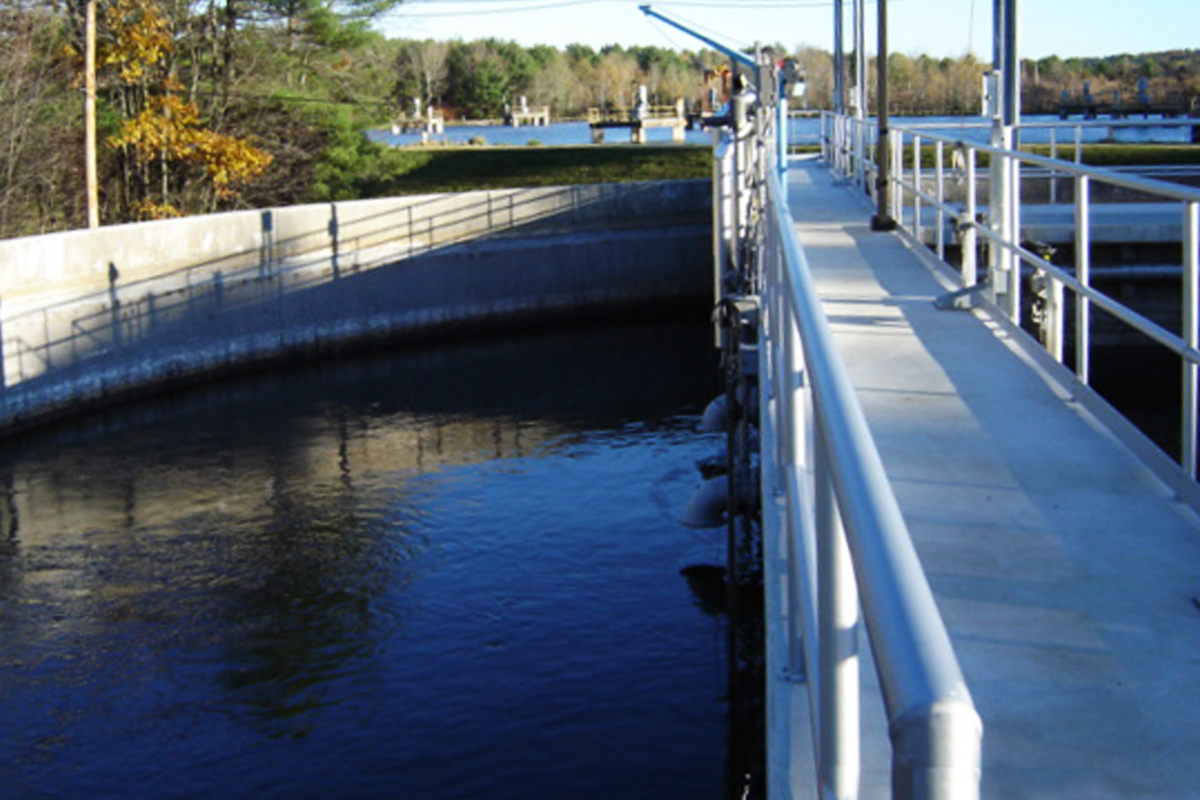 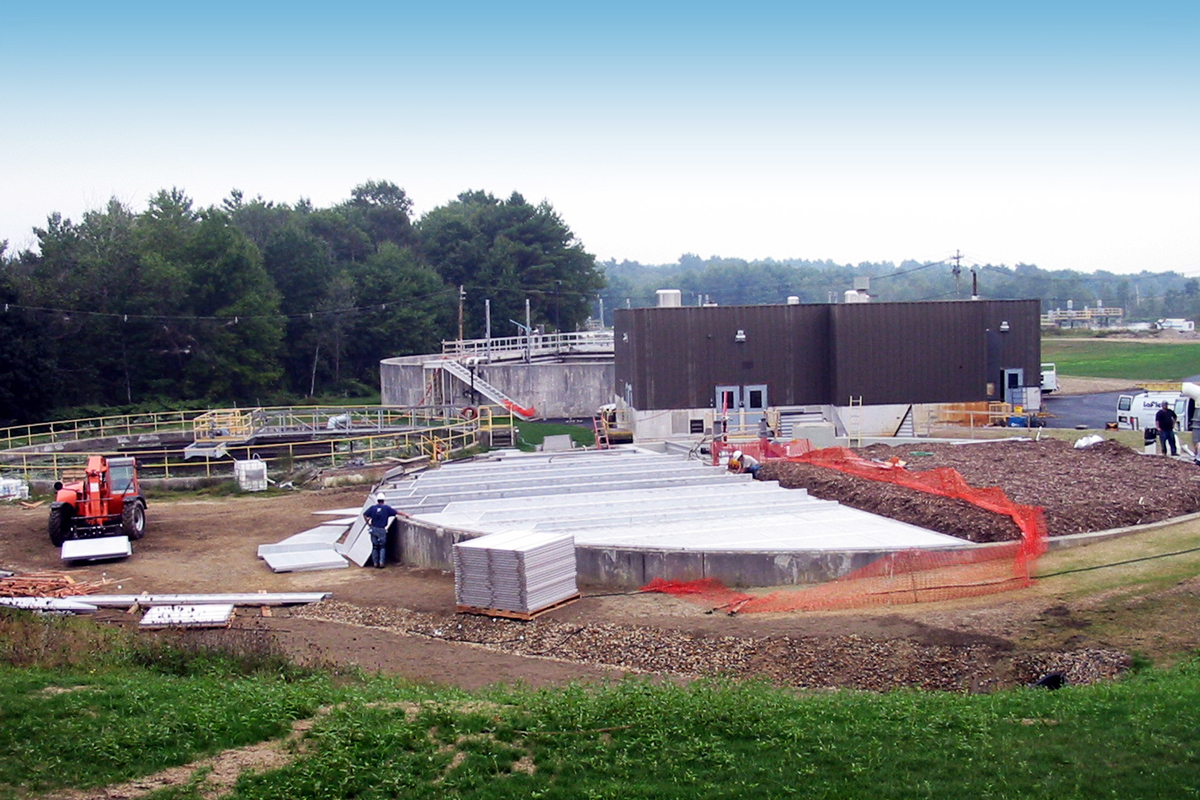 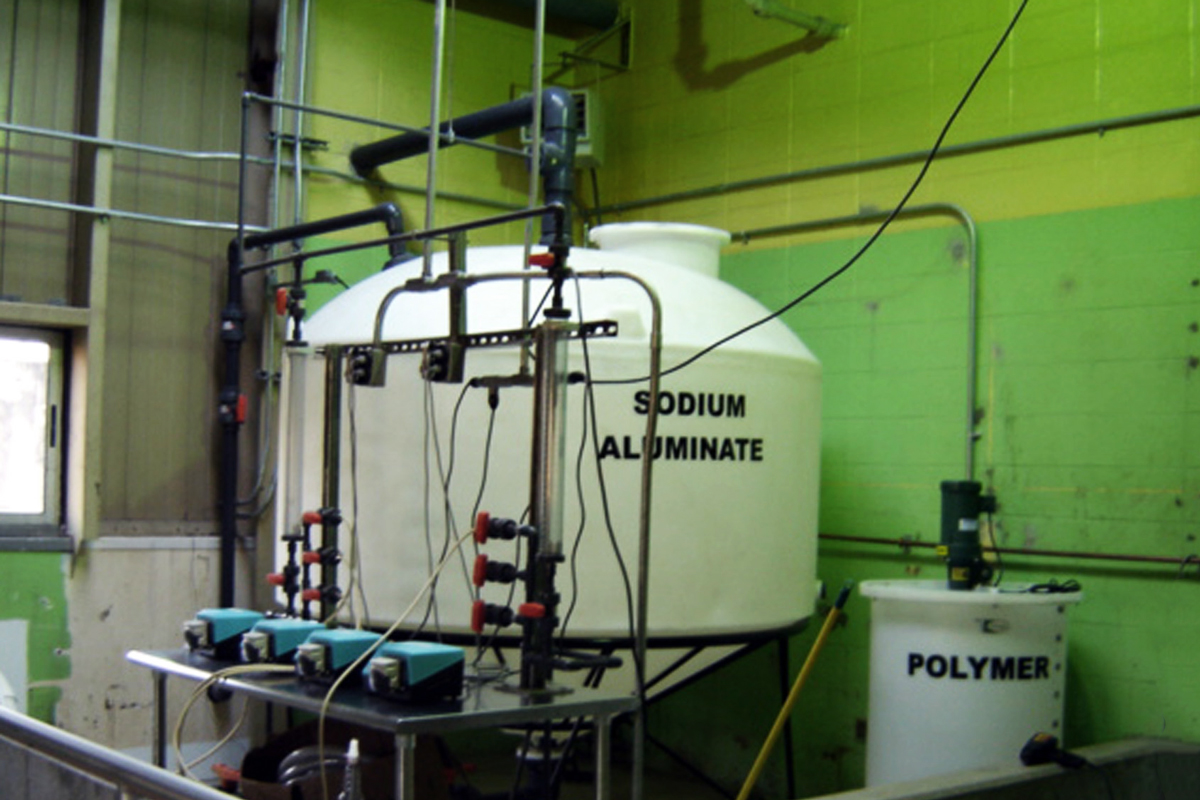 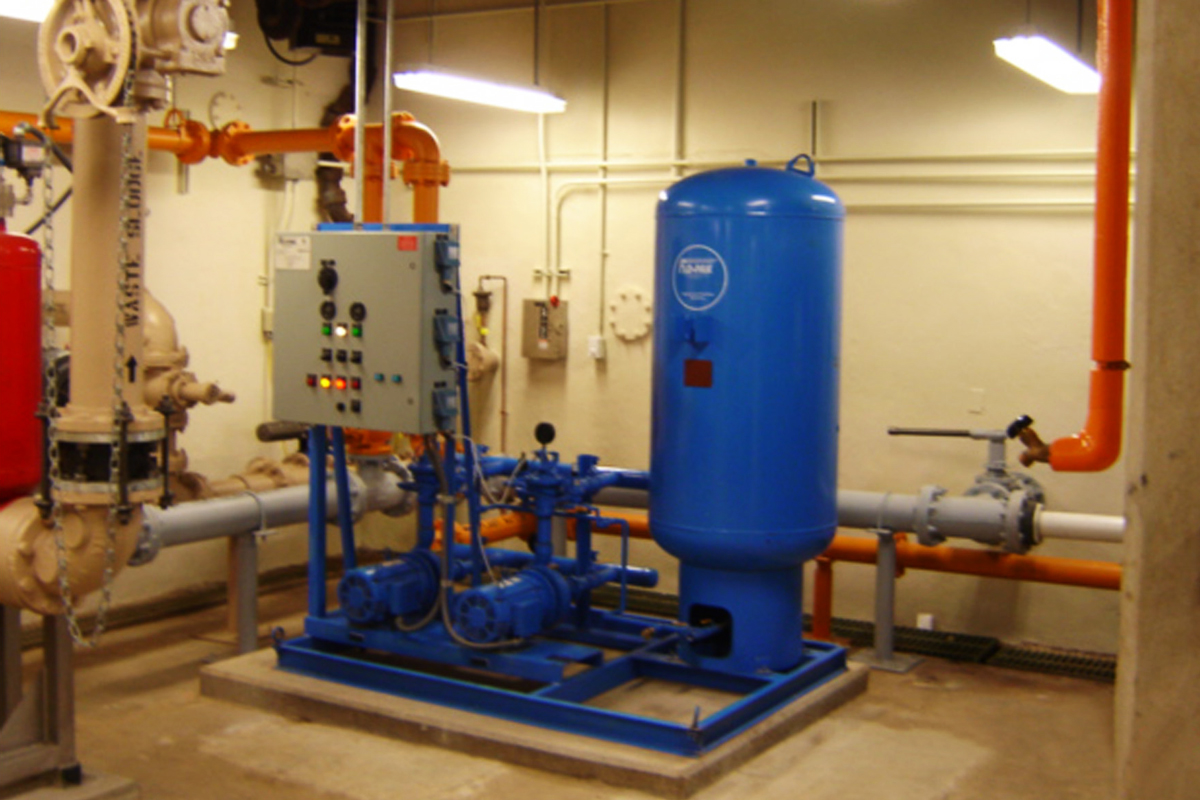 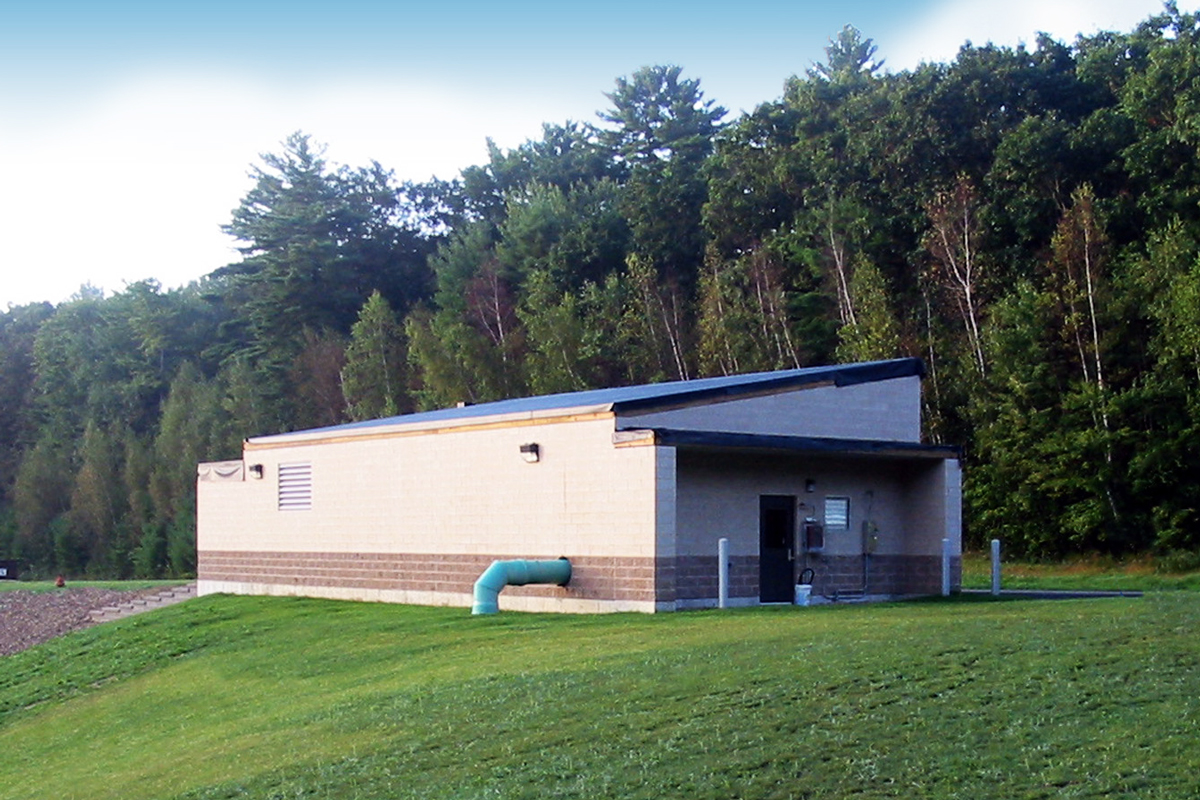 New headworks building at the Killingly, CT wastewater treatment plant
How Can We Help?