Project Highlights:
Installing a permanent sodium hydro-chloride chemical feed system at all five of Cotuit's pump stations is a key component of this project

The project consists of cleaning and redevelopment of the two gravel packed wells at Pump Station One and Pump Station Two at the Cotuit Fire District water treatment system in Cotuit, MA. This project provides pump discharge piping upgrades at Station One, and installs a permanent sodium hydro-chloride chemical feed system at each of Cotuit's five pump stations,  All five pump station upgrades include chemical day tanks, metering pumps, and associated piping. The work also includes the electrical, instrumentation, and controls for the pump stations. 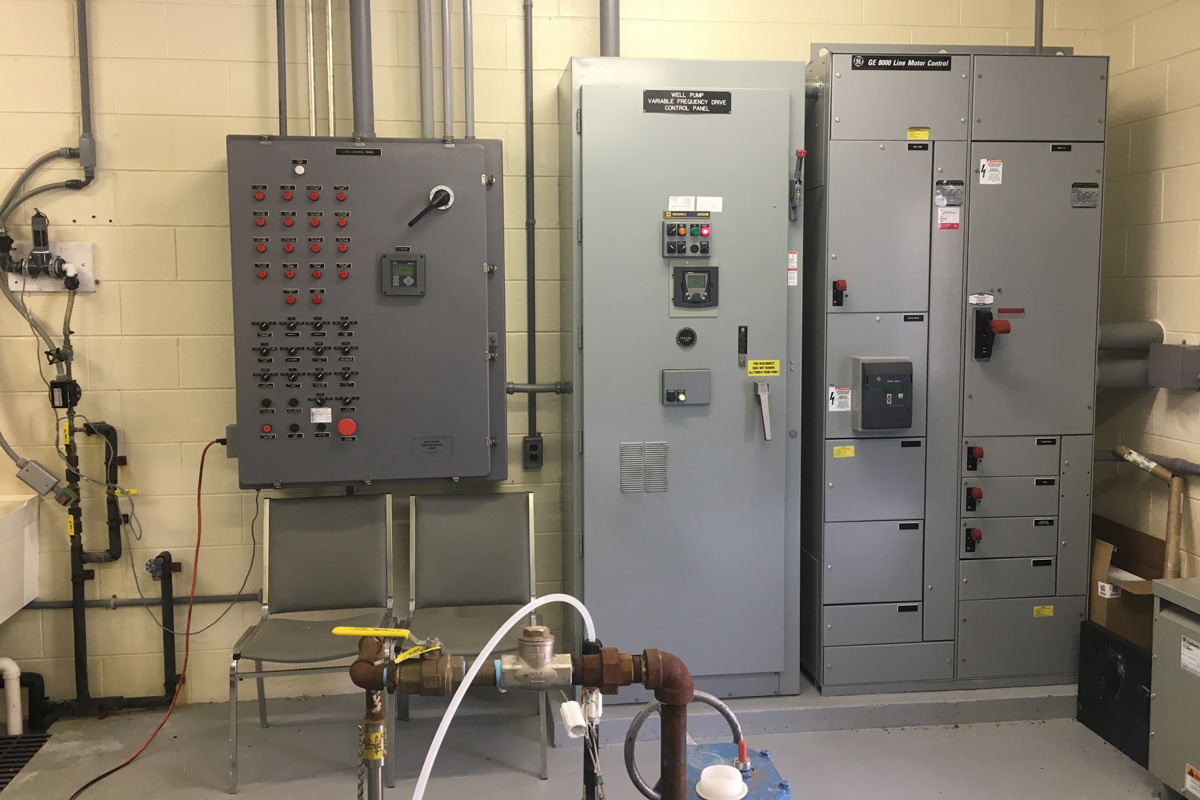 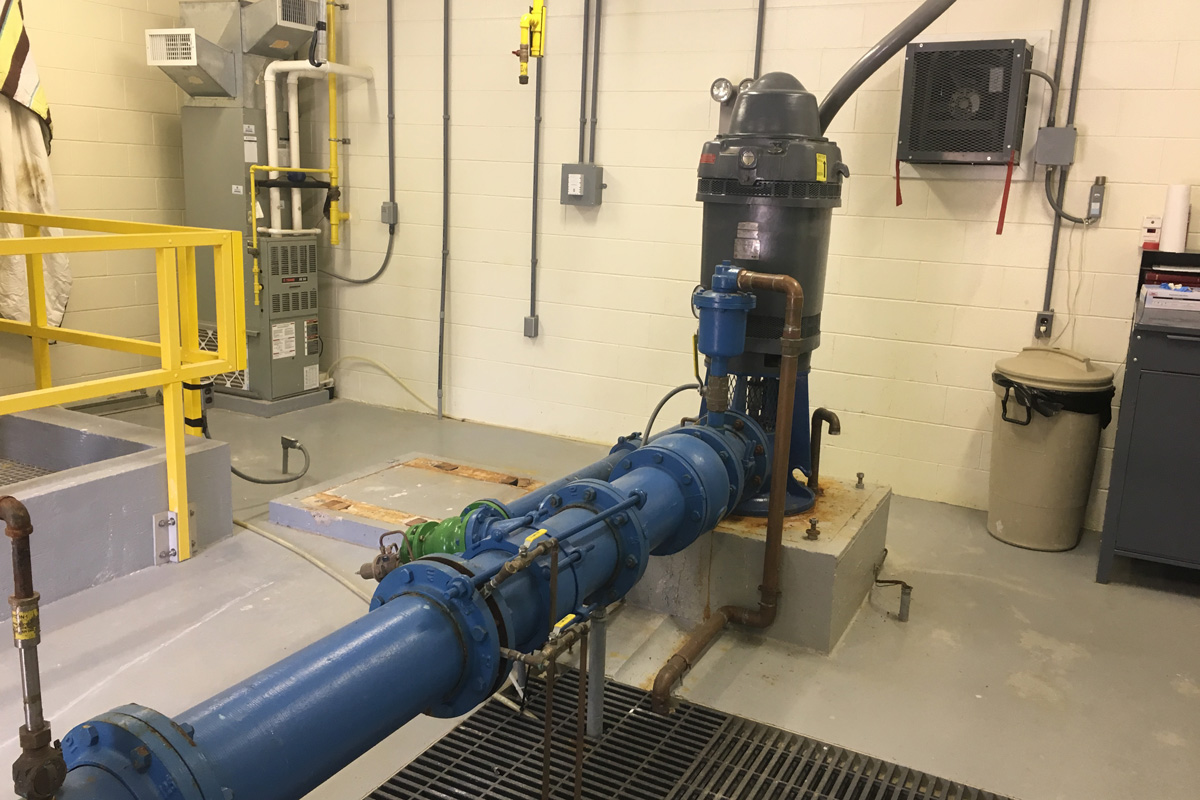 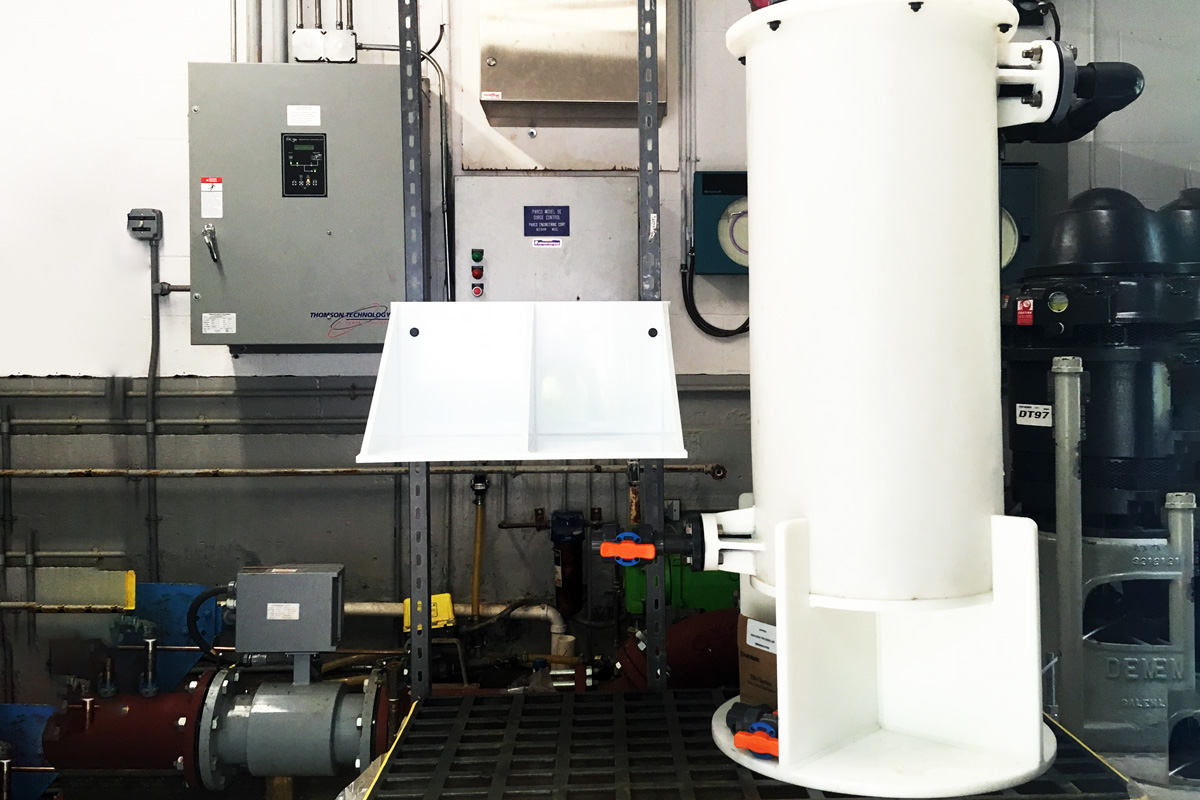 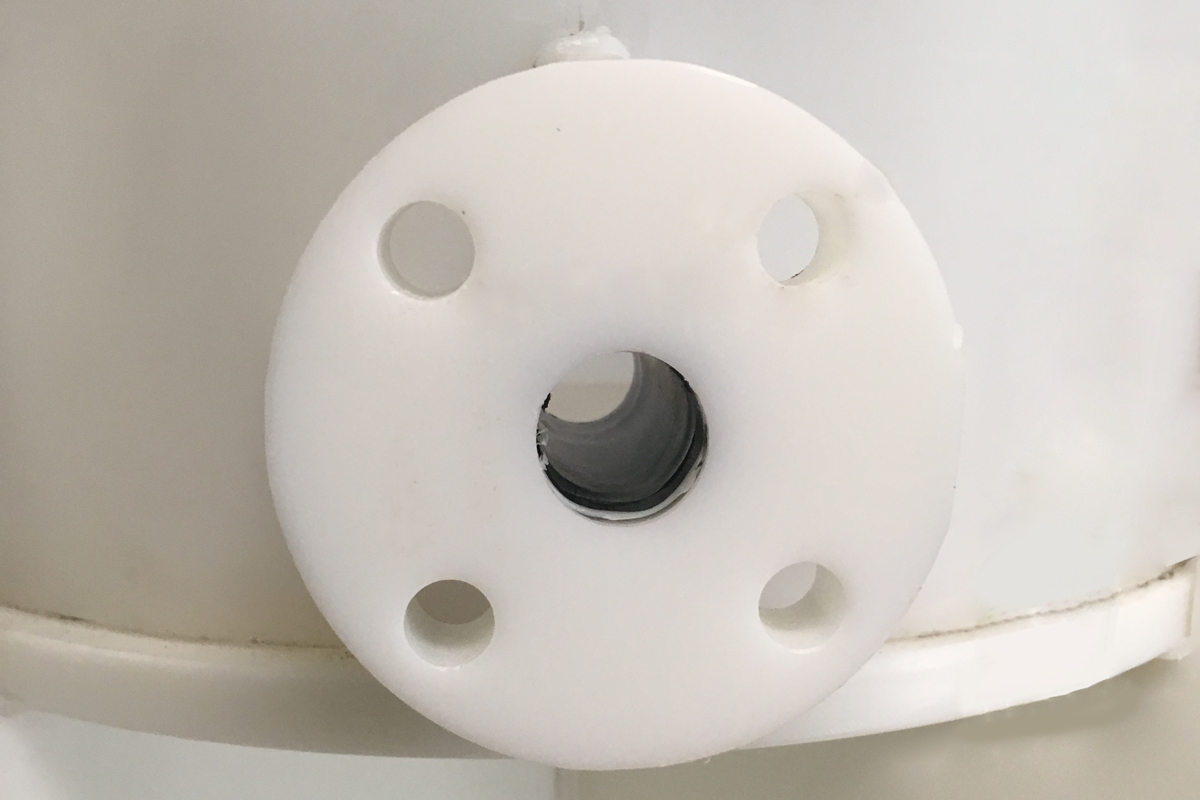 Instrumentation is being upgraded at the Cotuit pump stations

Several pumps are being upgraded as well

Some pumps are being re-positioned for better maintenance access

A re-positioned pump and connections

A connection on one of the re-positioned pumps

All chemical feed systems will be replaced at all pump stations as well
How Can We Help?