Project Highlights:
The work was performed in phases to allow the convention center kitchen to remain operational

Summit Metal Fabricators provided all of the structural steel for the expansion of the Hynes Convention Center Kitchen. This included a 12-foot wide cantilevered floor, and plate reinforcing of the 60 foot tall supporting columns. Additionally, The structural systems that support the food service equipment and refrigeration units were reinforced.  Working closely with the general contractor, the project team installed the structural steel in six phases .Each phase could not start until each area was inspected and approved by city inspectors and the Board of Health. 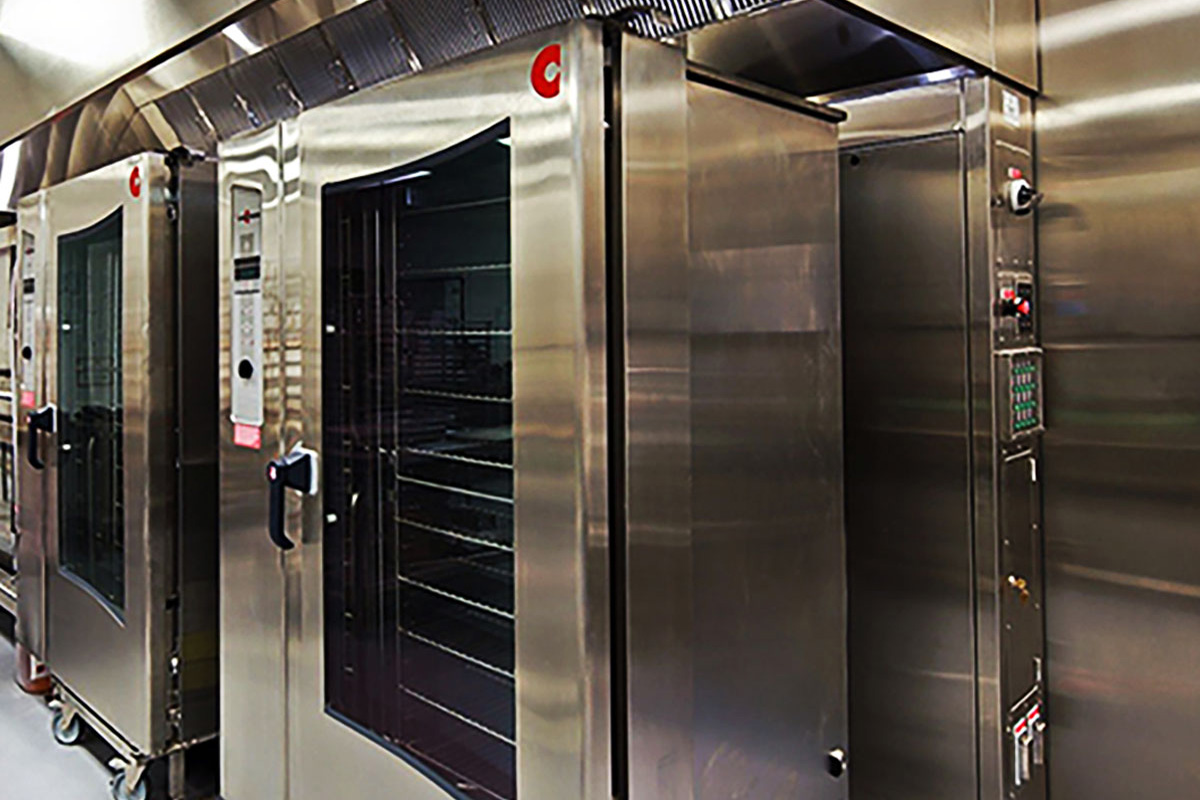 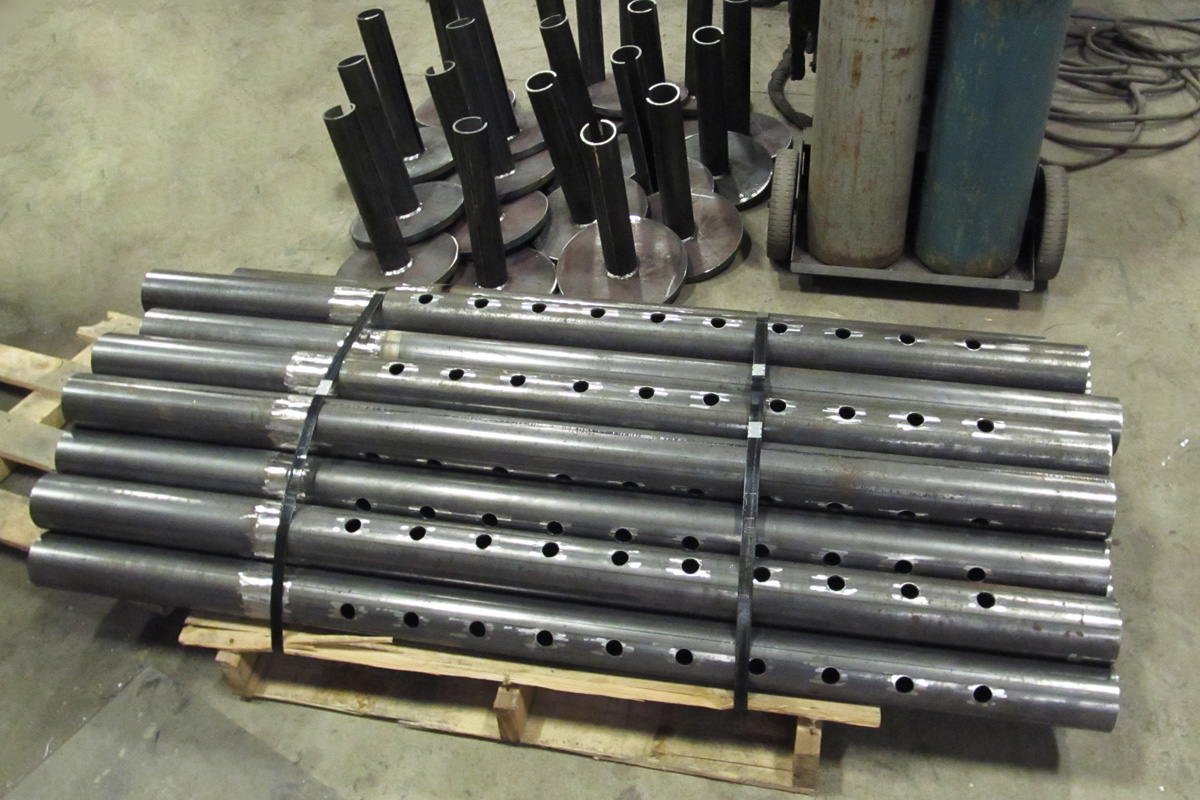 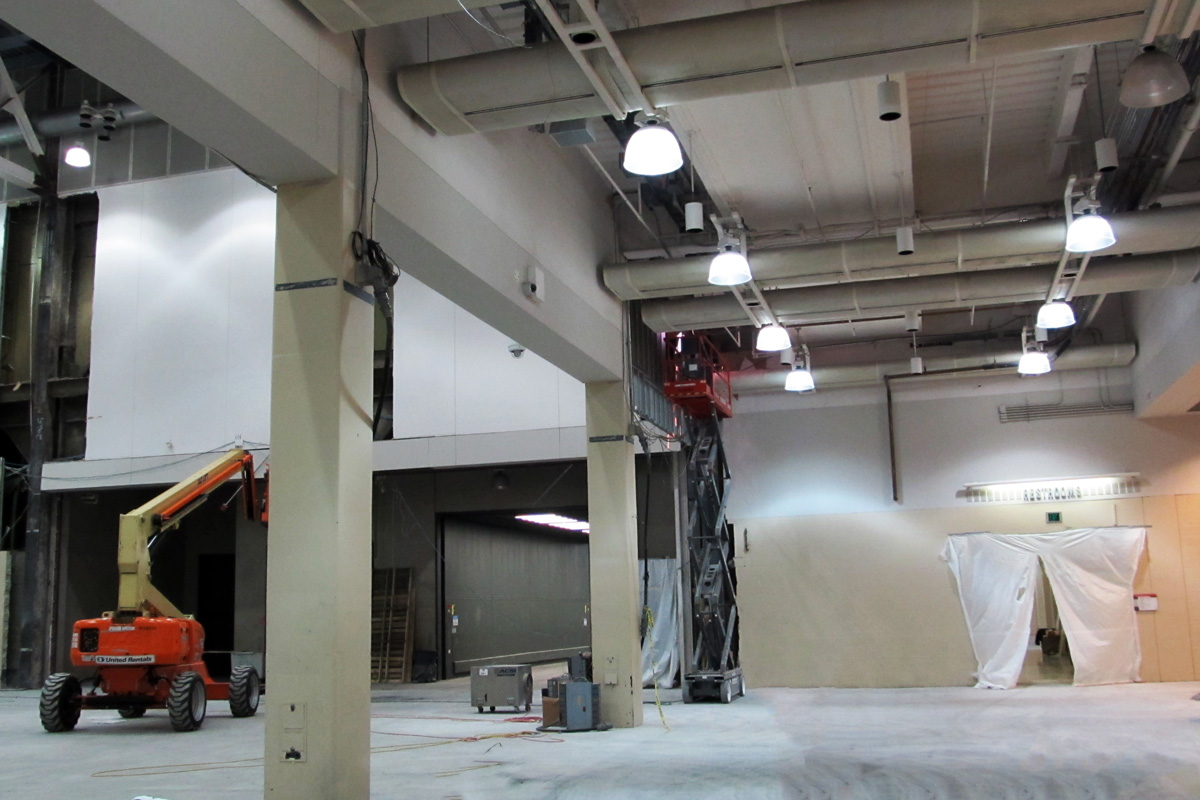 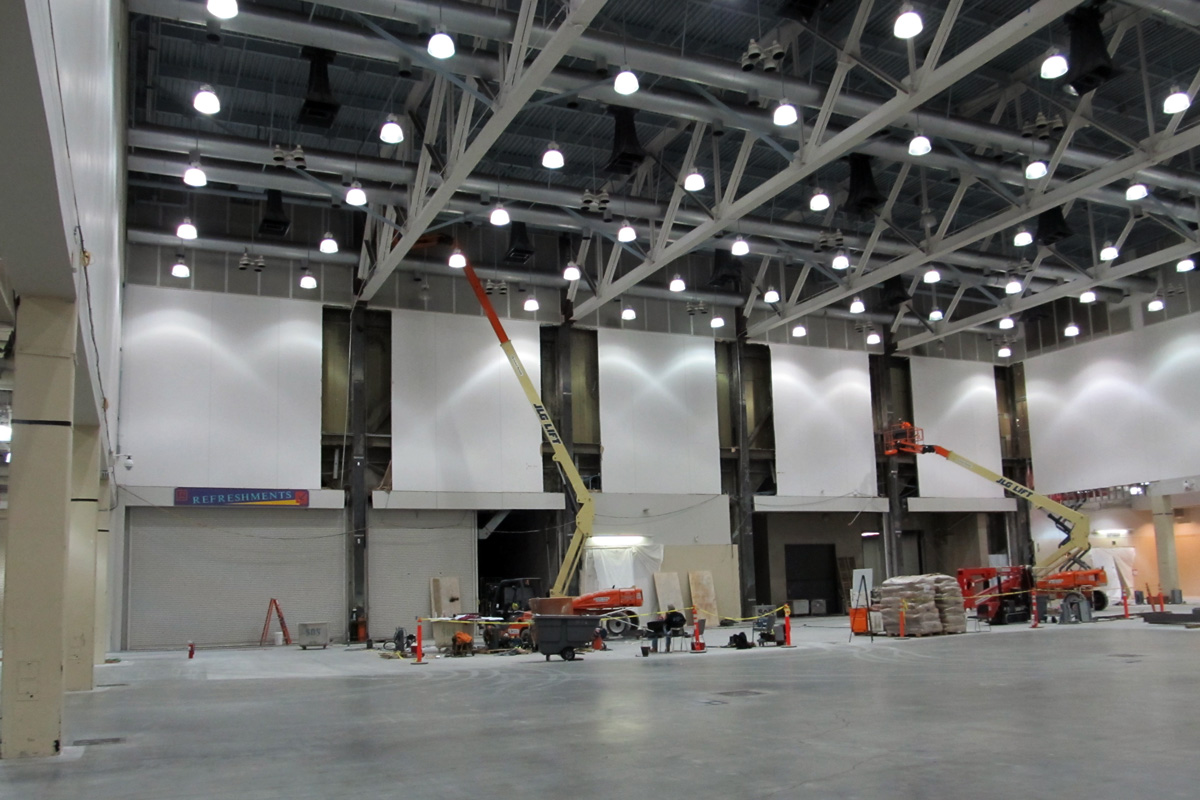 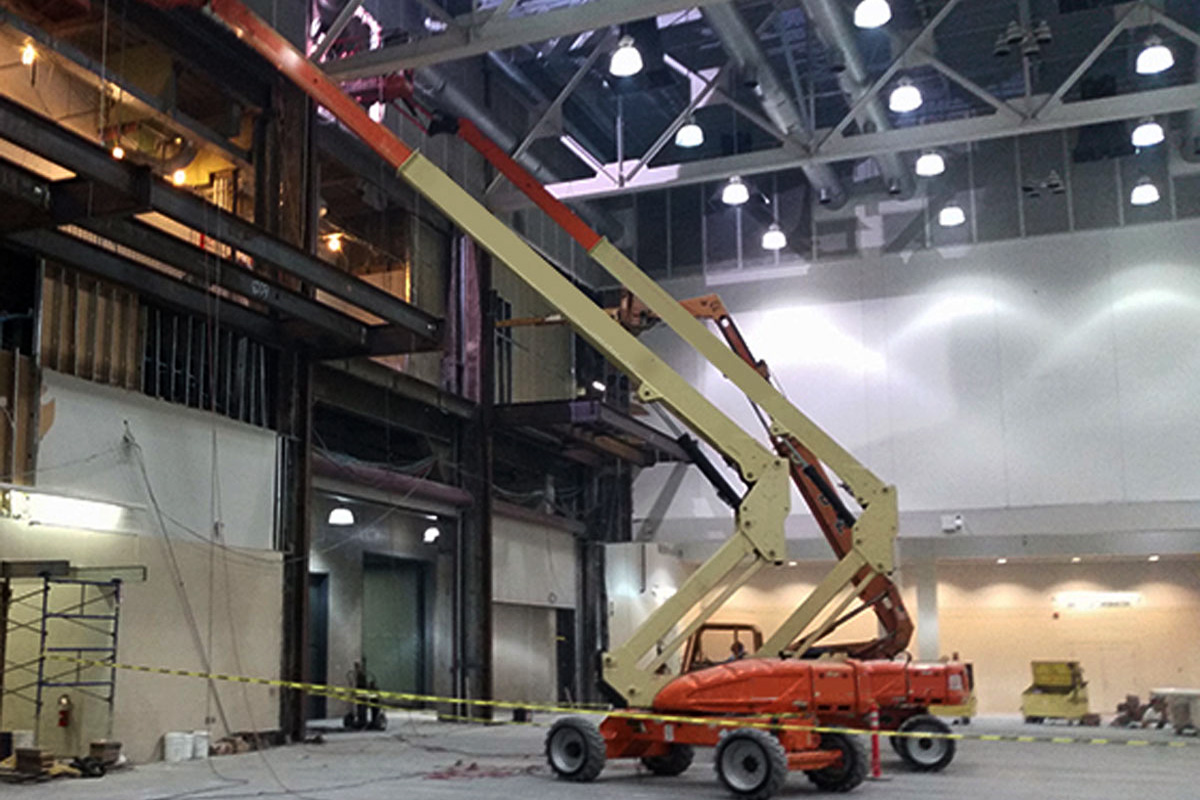 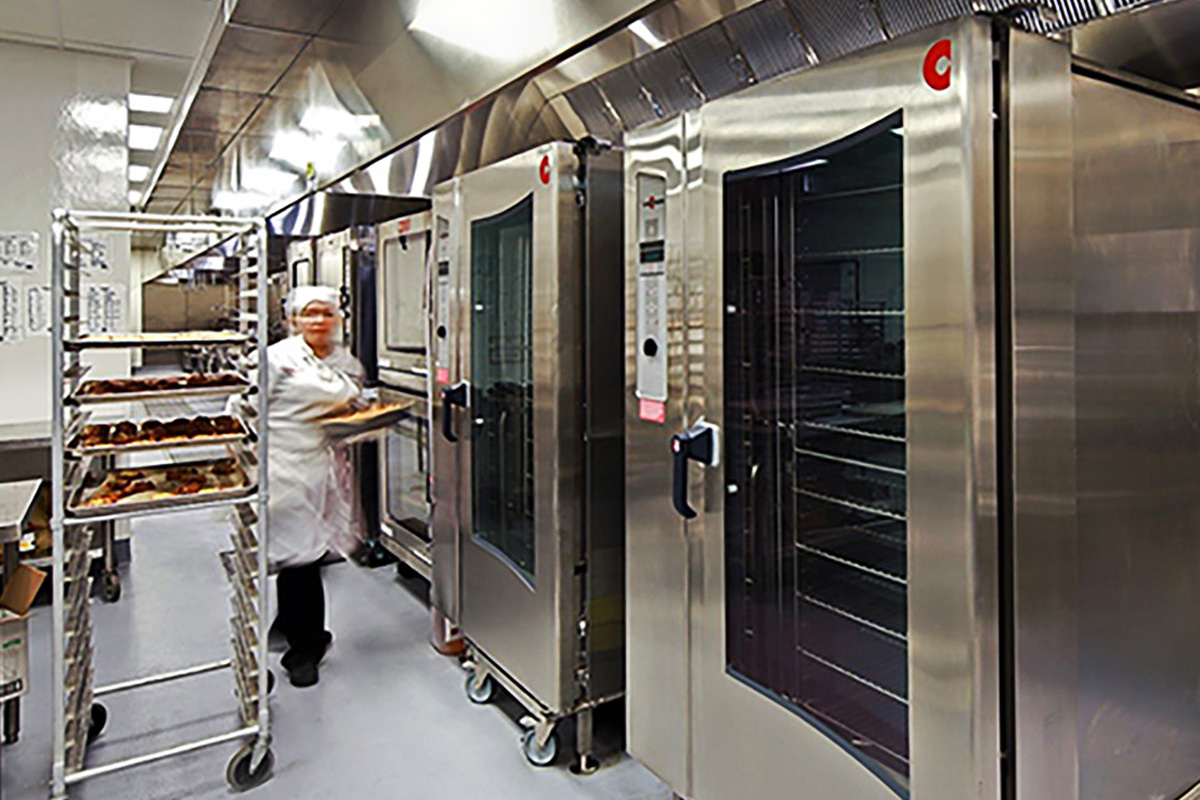 Preparing the kitchen area for installation of the steel components

Installation of the cantilevered mezzanine floor

The finished kitchen area at the Hynes Convention Center